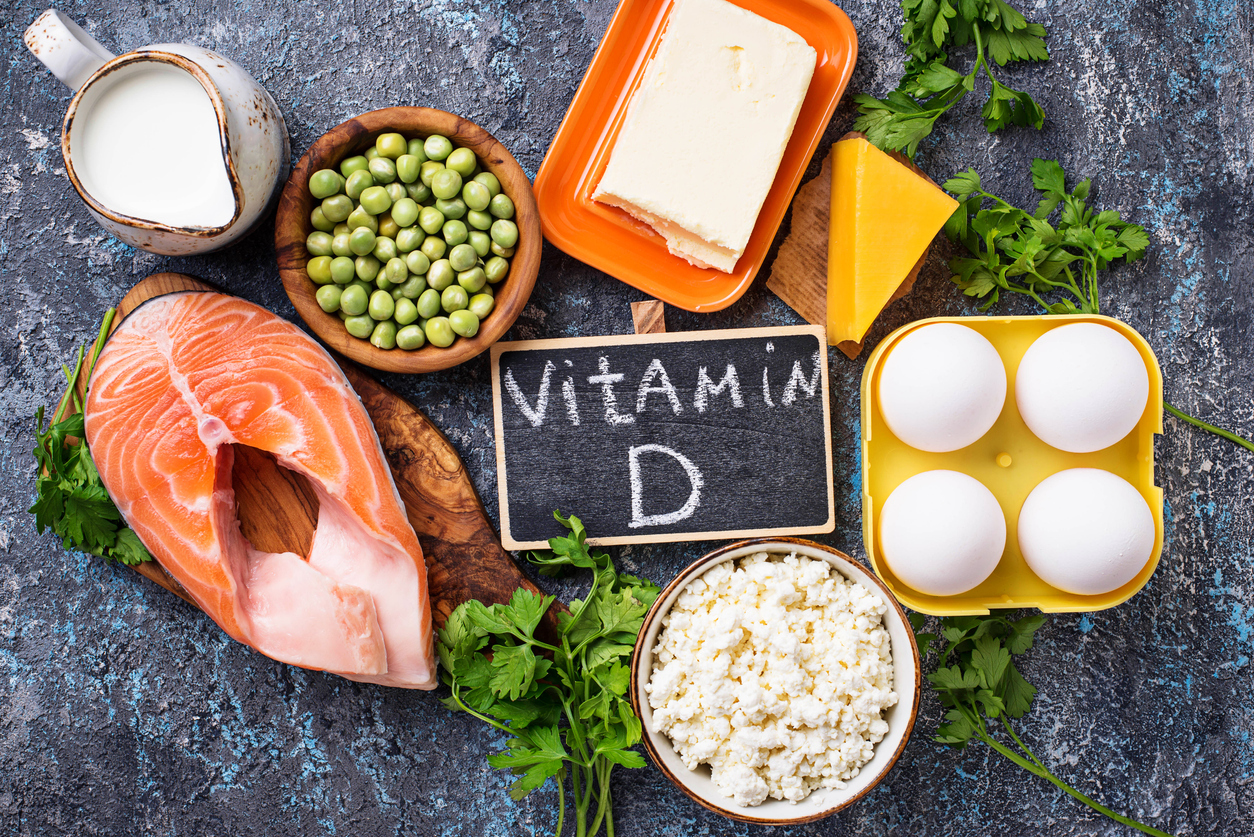 There’s good news for those of you who have taken the proactive step to make sure you’re getting enough vitamin D. Several recent studies demonstrate it can significantly lower your cancer risk, in terms of preventing and also treating cancer.

In the first of these studies, which included 25,871 patients, vitamin D supplementation was found to reduce the risk for metastatic cancer and death by 17 percent. The risk was reduced by as much as 38 percent among those who also maintained a healthy weight.

This was a really poorly done study as they only gave participants 2,000 IUs a day and never measured their blood levels. Had there been no improvement, I wouldn’t have been surprised, but it still reduced metastatic cancer and death by 17 percent, and they found significant benefit among those who were not obese.

This is pretty extraordinary but not as good as epidemiological studies that show a 50 percent to even 78 percent reduction in people who are vitamin D-sufficient, as suggested in a study further below.

That said, UPI reported that vitamin D3’s ability to limit cancer severity and metastases, or the spread of cancer to other organs, was seen across all cancers and was more prominent among study participants who maintained healthy weight.

Study co-author Dr. Paulette Chandler told UPI, “The primary message [of our study] is that vitamin D may reduce the chance of developing metastatic or fatal cancer among adults without a diagnosis of cancer.”

The study, published in JAMA Network Open, is a secondary analysis of the VITAL Study which, in part, sought to determine whether taking 2,000 IUs of vitamin D per day would reduce the risk of cancer, heart disease, or stroke in people who did not have a prior history of these diseases.

The VITAL study itself, which followed patients for an average of 5.3 years, found no statistical difference in overall cancer rates among those who took vitamin D3, but there was a reduction in cancer-related deaths, which is what prompted this secondary analysis.

Several studies have highlighted the benefit of vitamin D for breast cancer. For example, an analysis by GrassrootsHealth published June 2018 in PLOS ONE showed women with a vitamin D level at or above 60 ng/mL (150 nmol/L) had an 82 percent lower risk of breast cancer compared to those with levels below 20 ng/mL (50 nmol/L).

An earlier study, which looked at women in the UK, found having a vitamin D level above 60 ng/mL resulted in an 83 percent lower breast cancer risk, which is nearly identical to GrassrootsHealth’s 2018 analysis.

One of the most recent meta-analyses looking at breast cancer was published December 28, 2019, in the journal Aging. Here, they reviewed 70 observational studies, finding that for each 2 ng/mL (5 nmol/L) increase in vitamin D level there was a corresponding 6 percent decrease in breast cancer incidence.

Overall, this translates into a 71 percent reduced risk when you increase your vitamin D level from 20 ng/mL to 60 ng/mL. The following graph, created by GrassrootsHealth, illustrates the dose response between vitamin D levels and breast cancer risk found in this study.

GrassrootsHealth’s 2018 analysis in PLOS ONE also analyzed this dose relationship. To do that, they looked at the percentage of breast cancer-free participants in various vitamin D groups, from deficient (below 20 ng/ mL) to optimal (at or above 60 ng/mL), over time (four years).

As you might expect, the higher the blood level of vitamin D, the lower the incidence of breast cancer. The graph below illustrates this dose-related protection. At four years, the percentage of women who had been diagnosed with breast cancer in the 60 ng/ mL group was 78 percent lower than among those with blood levels below 20 ng/mL. 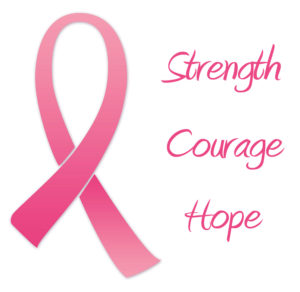